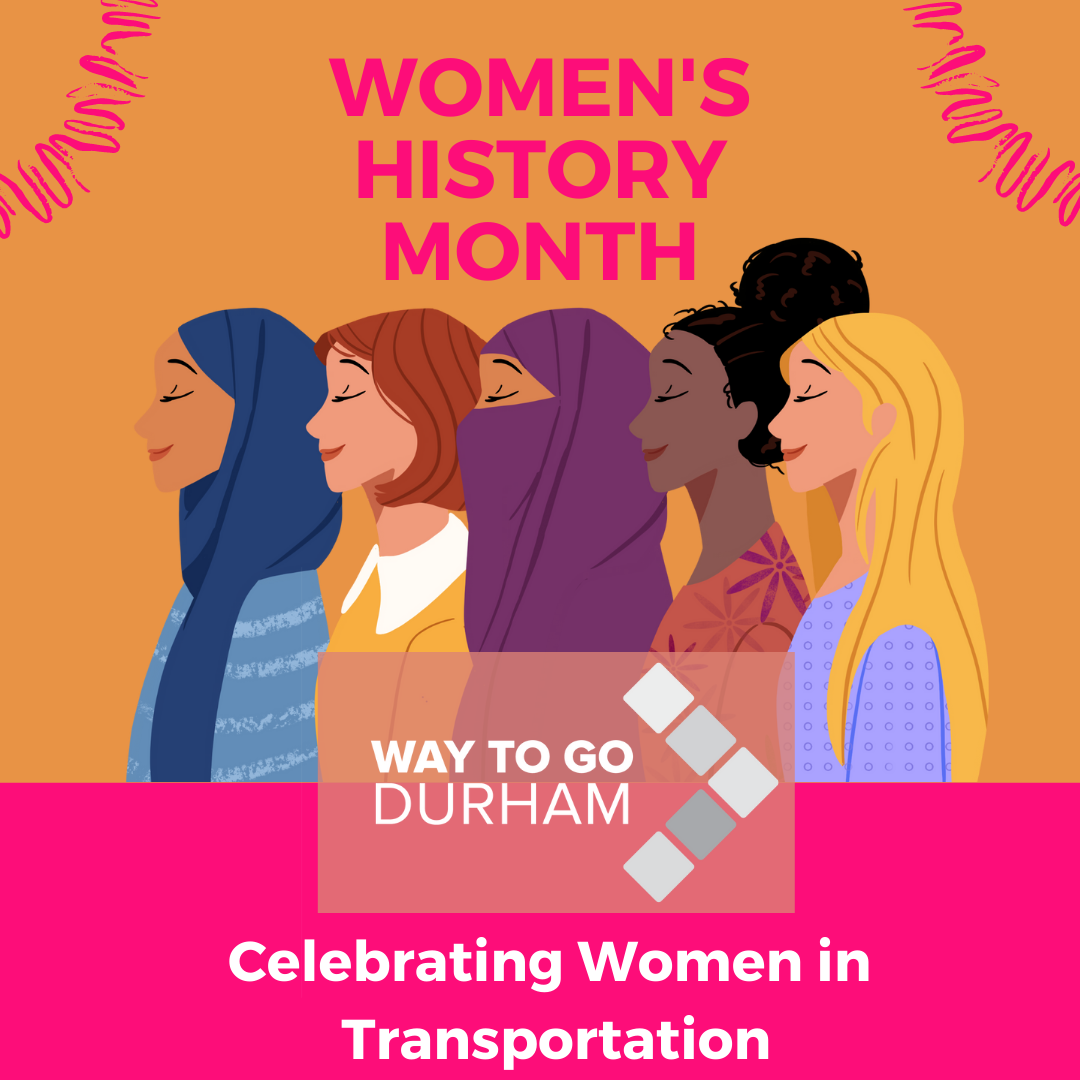 March is Women’s History Month which encourages people to reflect on the contributions of women in American history. The tradition to celebrate women’s involvement in advancing culture and history began in 1987, and we are using this month to celebrate women in transportation. 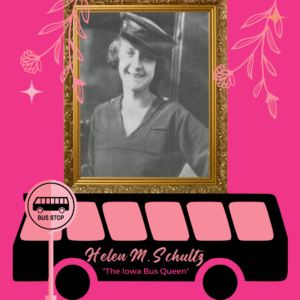 Helen Schultz, the “Iowa Bus Queen,” established the Red Ball Transportation Company, the first woman-owned bus line. After working various jobs in Minnesota and California, Schultz learned the ins and outs of bus operations. She later returned to her home state, Iowa, and started her enterprise. Her career as a bus line owner faced many obstacles, including discrimination from males in the bus industry. Despite the challenges she faced, she continued to be a successful entrepreneur. In the 1930s, she sold her company and was recognized as the “Iowa Bus Queen.” 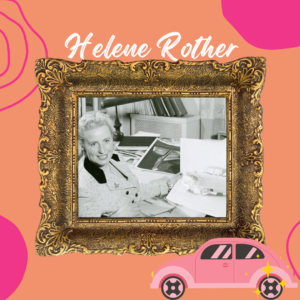 Helene Rother became the first woman to work as an automotive designer when she joined the interior styling staff of General Motors in Detroit. Her career as a designer began as an illustrator of children’s books. Due to the war, she fled Germany and moved to France, Africa, and then relocated to the United States. In 1942, she saw an advertisement for a designer position at General Motors. Pulling together her portfolio of children’s books and other designs, she began her journey of transforming the interior design industry for cars. She is also recognized as the first woman to speak at the Society of Automotive Engineers in Detroit. In 2020 she was posthumously placed into the Automotive Hall of Fame. 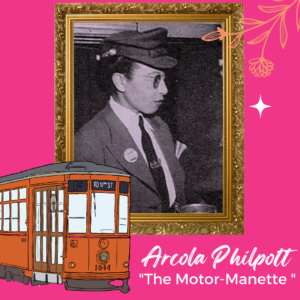 She was hired in 1944 and is noted as a pioneer who paved the way for other Black employees and women to work in the transportation industry. She passed away in 1991 but will always be remembered as the first African American female “motor-manette” in Los Angeles.

Sharing the stories of women who advanced the transportation industry is how we celebrate Women’s History Month in the Department of Transportation. Join us in sharing the accomplishments and contributions of women with your network. Celebrate the women in your lives by sharing the women’s names in this article with them and learn about “Women Providing Healing, Promoting Hope.” Happy Women’s History Month!